Previous: Part 2 Family in Minnesota and crossing the Canadian border 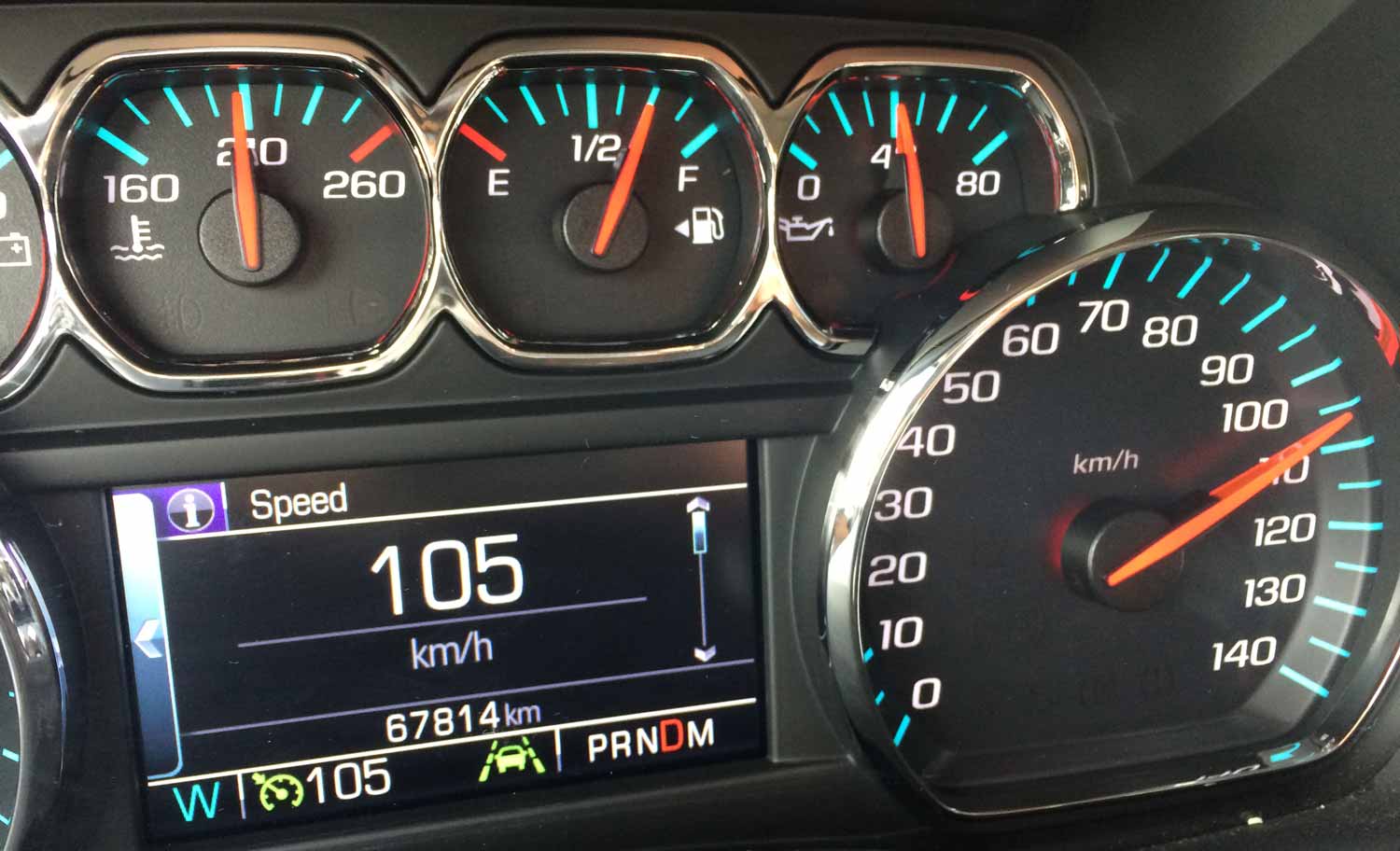 An interesting thing is the way fuel economy is calculated. In the States it’s miles per gallon. The emphasis on the amount of distance you can travel. In Metric mode, the calculation is Liters per 100km. A seemingly subtle difference on the surface, but the emphasis is on how much fuel you’re using. I’d bet the psychological impact is great enough that if the States measured fuel economy by Gallons per 100 miles, there would be a lot more fuel efficient cars on the road.

Anyway, Canadian money is also very cool. The material is a cross between vellum and Tyvek. The colors are awesome, the transparent areas, the foil… what’s not to like? U.S. money is drab in design. 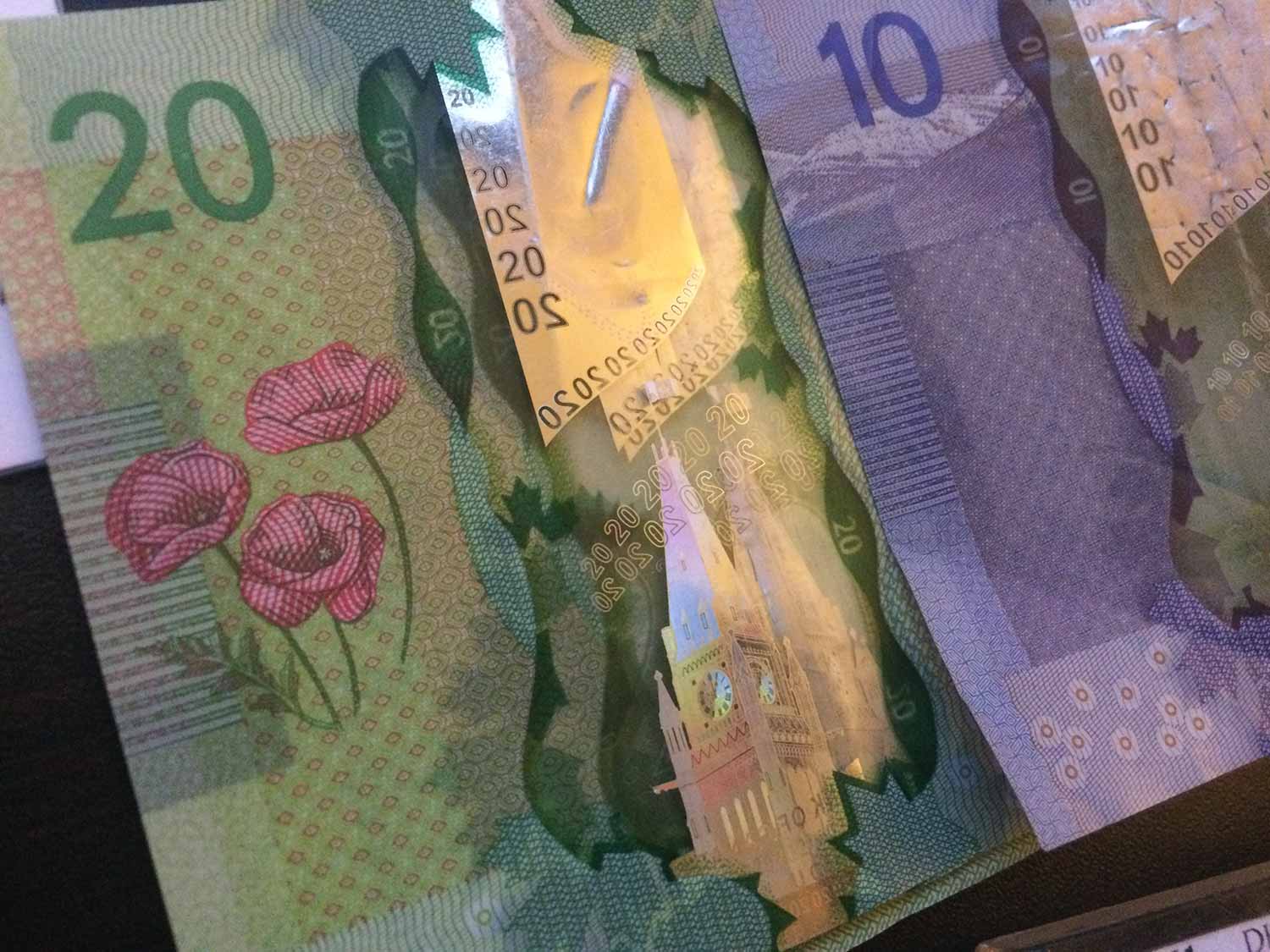 The first overnight stop in Canada was in the city of Regina. This was also my first hotel stop. Somehow I ended up with zero photos from Regina. Even so, the city was beautiful. Quaint neighborhoods, proper downtown area. Grid system of streets. Uneventful.

I was surprised at the popularity of the CFL. The Rough Riders, based out of Regina, were getting ready for a game. The entire hotel staff was in Rough Riders gear. I drove by the old Mosaic Field stadium which would close two and a half months later after its start way back in 1936.

Until this point, unless you’re in a major city like Regina, Canada is mostly rural. This is unlike the U.S. where between big cities are patches of suburban sprawl every several exits of the interstate. Canada feels more rural. Stops off the highway are small towns. Some chain type stores exist in those small towns, but nothing like the U.S.

There’s also no concept of an interstate system across Canada. There are highways, but no continuous stretch of divided road with no cross streets or turn lanes. As highways enter small towns, cross streets, turn lanes, and traffic signals are all part of the journey.

This was the drive to get to Jackfish Lake just North of the Battlefords. Planning this destination out ahead of time and looking at the map, Jackfish Lake is well beyond a major city and not that close to many small towns. I expected a quiet Friday, but that was not the case. I don’t know where everyone came from, but Jackfish Lake was packed full of people. It was like Percy Priest Lake on Labor Day weekend. Shorelines packed with people and water filled with boats all partying and playing music. Unexpected for sure, but fun. 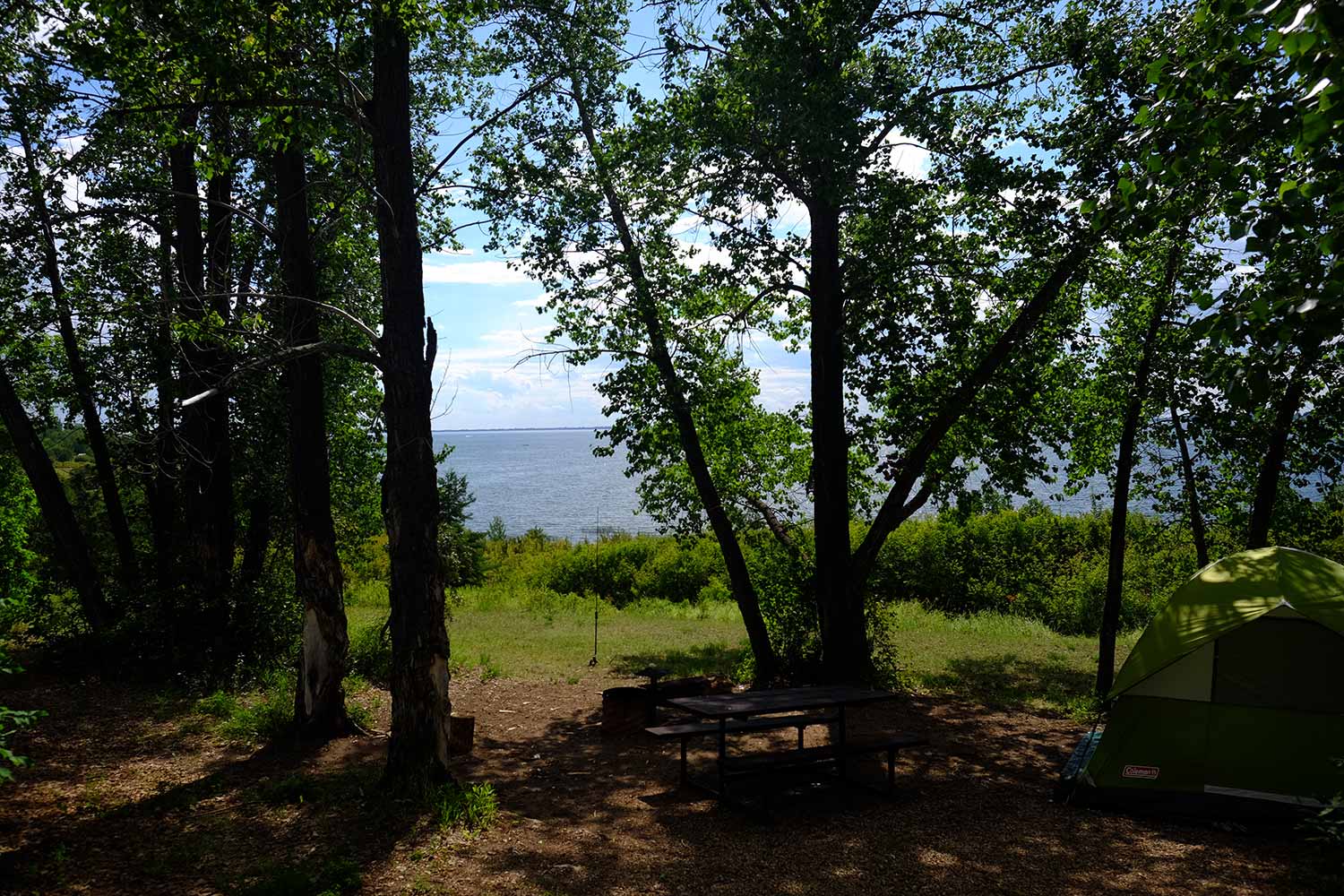 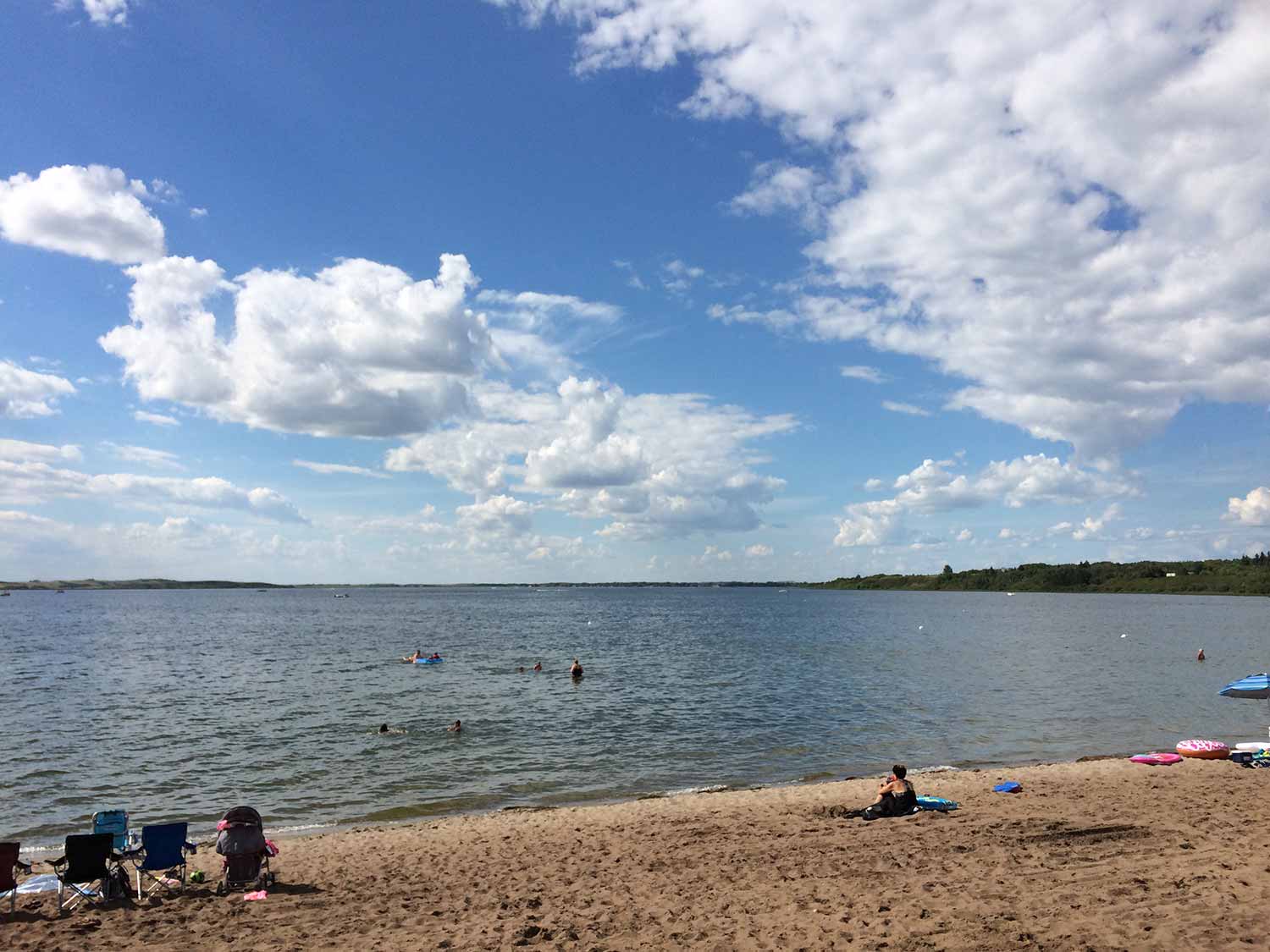 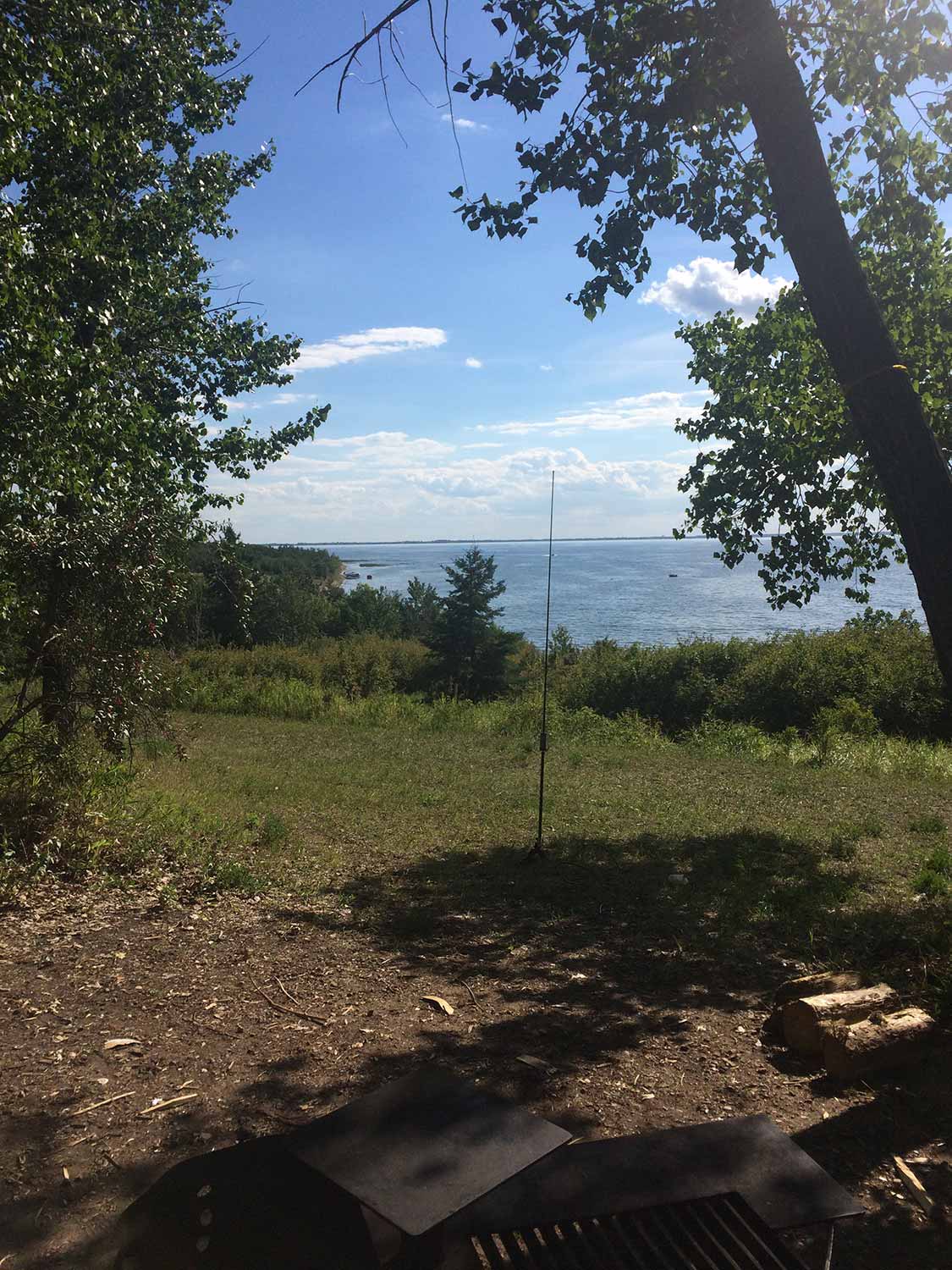 I had a great camping spot on a hill overlooking the large lake. My beach chair was set up and I enjoyed my crossing the border victory cigar. Did a lot of exploring walking around the lake. 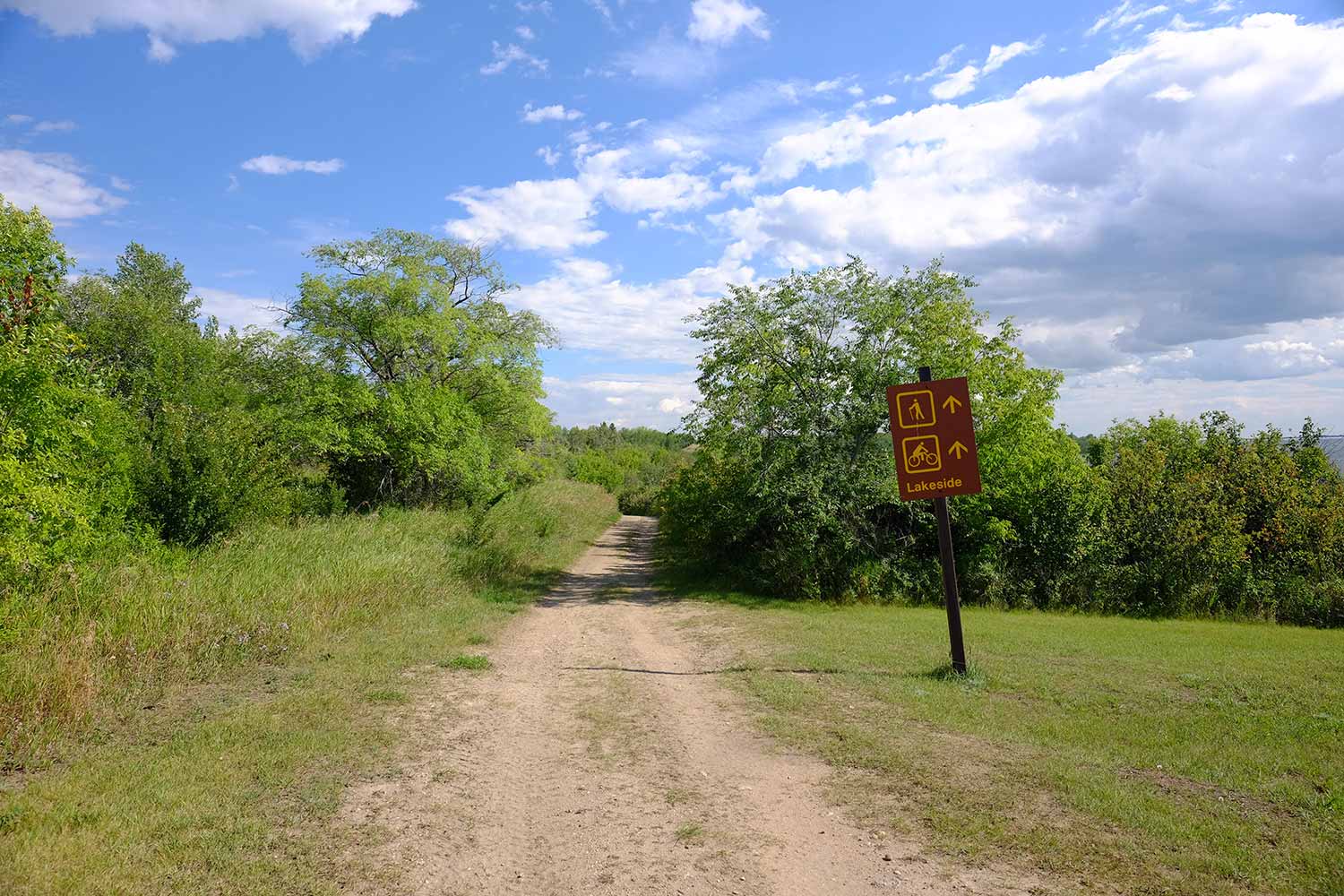 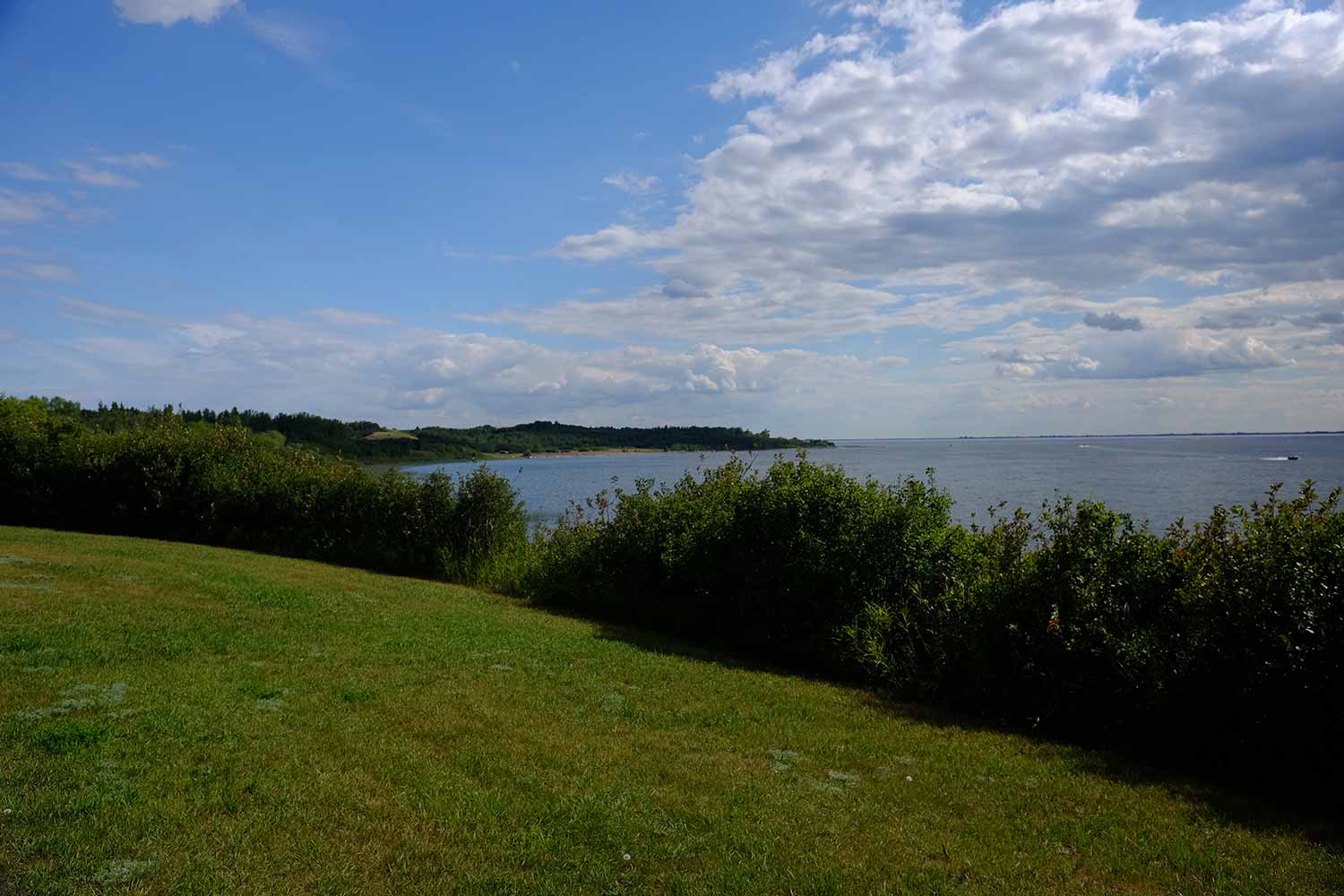 As evening crept in there was a fantastic lightening show across the other side of the lake. It appeared the storms would stay to the North and West, but late into the evening new storms popped up and it was clear my camp site would be taking a direct hit. And it did. 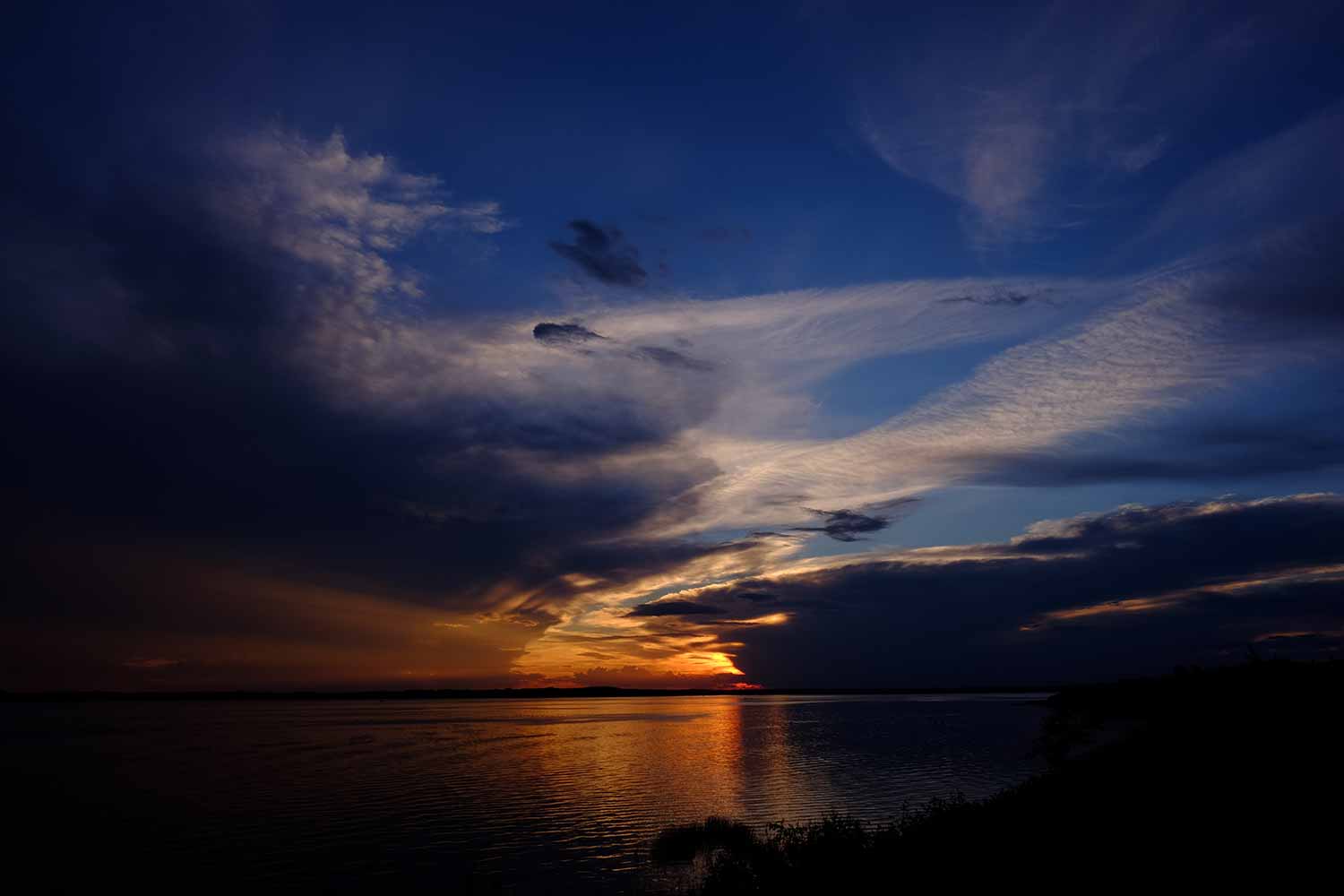 Having spent previous thunderstorms in a tent at night with a stream of water rushing through the middle of that tent as a result, I elected to ride the storm out in the Tahoe. Went through that situation once, wasn’t going to go through it again.

The camp site was in the thick of it. This time, however, the tent survived and no water made its way inside. Technically, I could have fared the storm in the tent without issue. But in that situation with the amount of lightening, and the chance of limbs coming down from the trees, there was no reason to risk it.

The next morning was beautiful. Perfect weather to pack up camp and head on to the town of High Level and my first chance to catch a look at the Aurora. 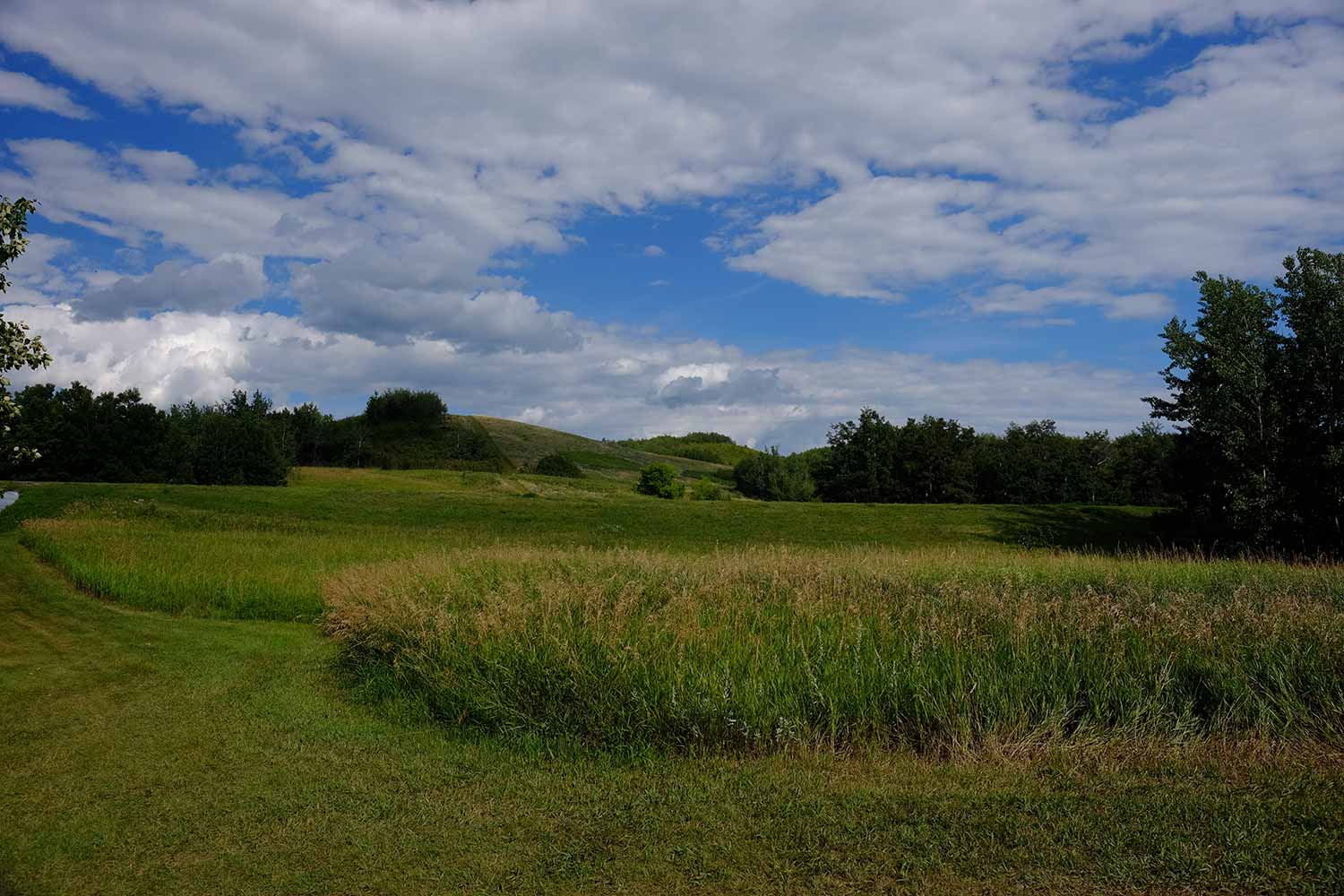