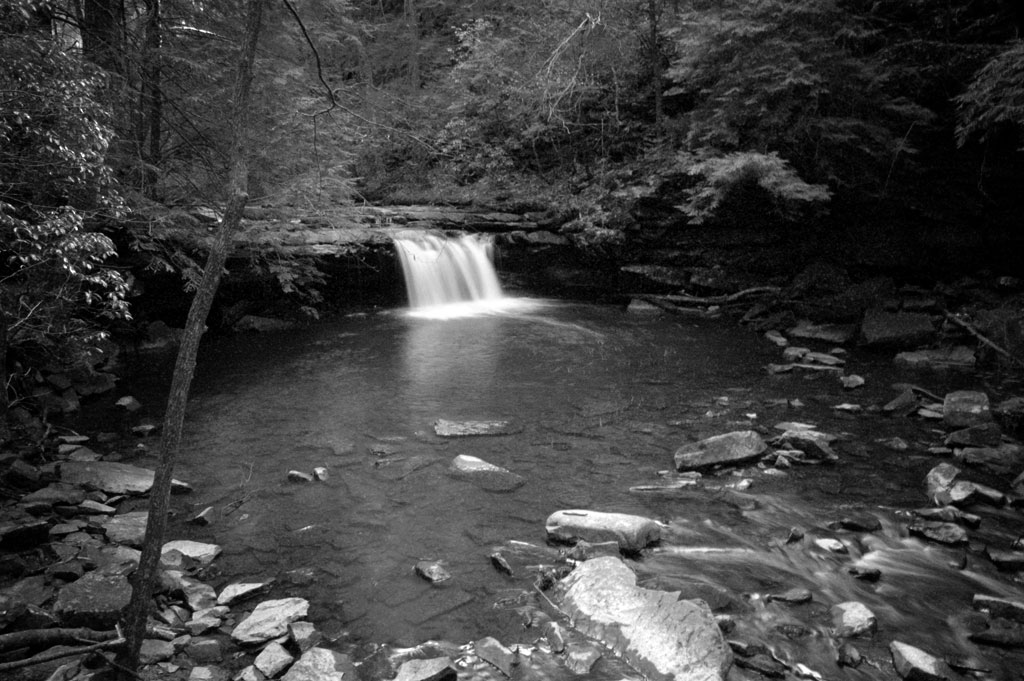 Early this past spring my Dad and I spent some time on a portion of the Fiery Gizzard trail near Tracy City, TN. The trail is beautiful with several falls and huge 500+ year old Hemlock trees.

Nearby at Grundy Lake State Park are the remains of old coke ovens from the late 1800s. Very interesting formations used in coal processing.

We were there early enough where very little foliage had sprouted. Going back during the fall or after a snowfall would make for great photo taking.